Home Science Is There More Than One “Hardest Metal in The World”? 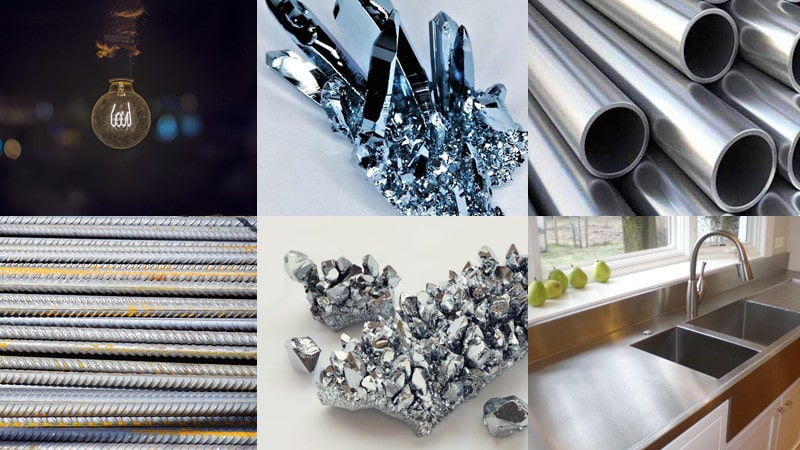 Finding a way to extract tough metals and make them tougher has arguably been humanity’s most important project. Without metals, every technological achievement that exists today would’ve been impossible. Metals are the toughest substances on this planet that are also widely available.

There are 4 important strength determinants that you have to consider when evaluating them. They are tensile strength, compressive strength, yield strength, and Moh’s Hardness. There isn’t just one hardest metal in the world. Here are the top 10 hardest metals in the world, their properties, and their uses. 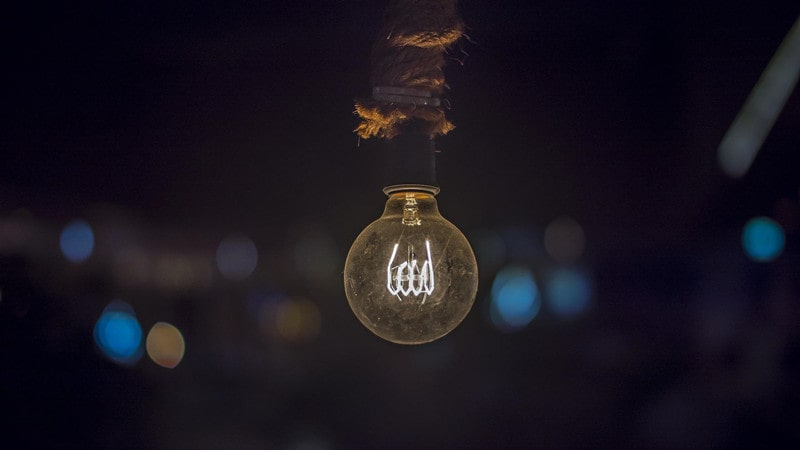 Tungsten is one of the hardest metals in the world, and the toughest naturally occurring metal in terms of tensile strength.

Tungsten is used for electrodes, heating elements, the filament you see in bulbs, cathode ray tubes, and so much more. It’s an incredibly durable metal that can take on extreme heat without losing form. It’s also resistant to corrosion. 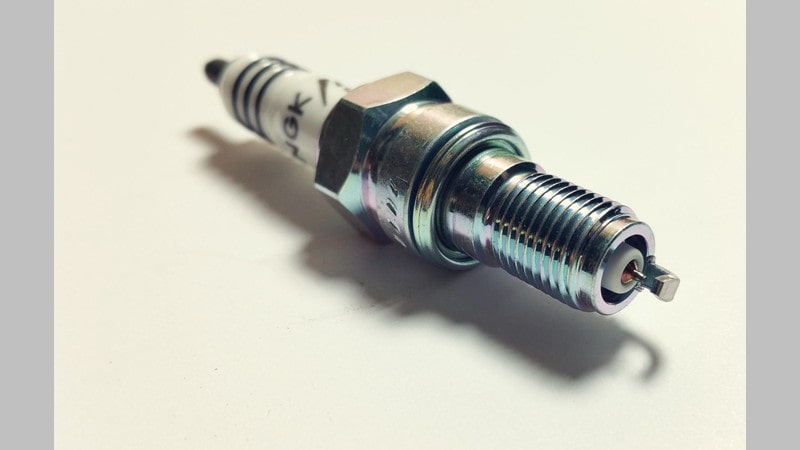 Iridium is a hard, brittle silver-white metal with the second-highest density in the world. Its applications are in appliances and devices that require high corrosion resistance at high temperatures. Iridium is often alloyed with osmium, which is used to make pen tips and bearings.

Because of its high melting point and low reactivity, it’s also used in spark plugs and electrical circuits. It’s one of the rarest elements, found in very poor quantities in the earth’s crust but in abundance in meteorites. 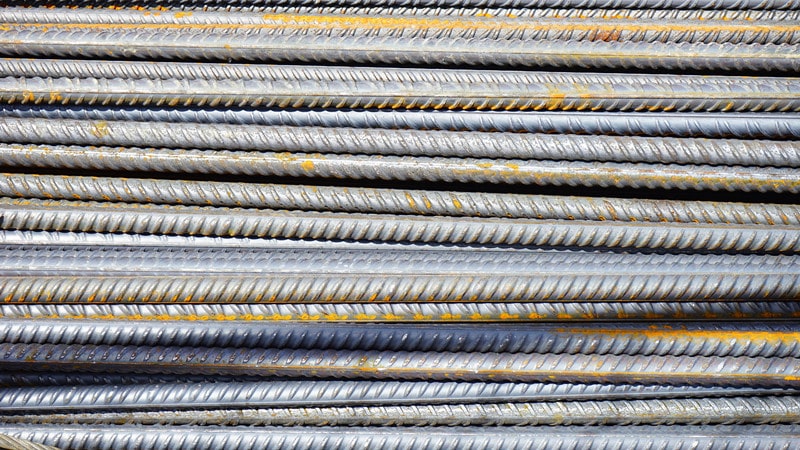 Steel comes in many different varieties. It is an alloy composed primarily of iron but may also include some other elements such as carbon, copper, and manganese. It is used for a majority of the world’s appliances, structural constructions, and railroads.

Steel is arguably the world’s most important construction material. North America recycles almost 69% of its steel annually. It’s one of the easiest metals to manufacture on a wide scale. 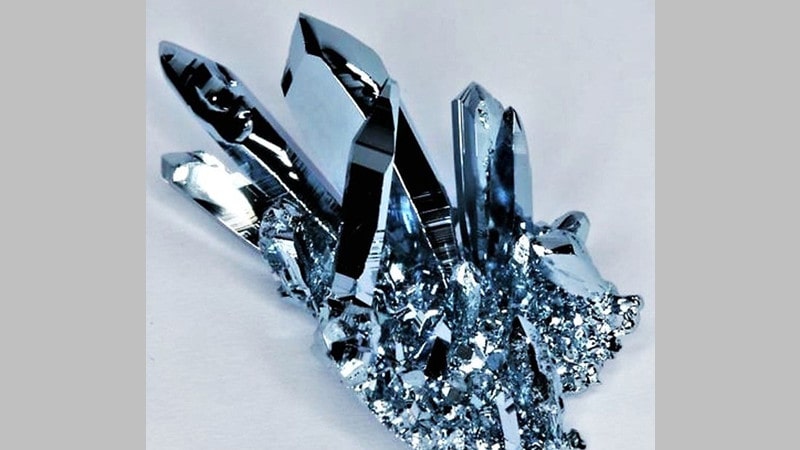 Osmium is a part of the platinum metal group. It is the world’s densest naturally occurring element, very difficult to shatter, and resists high temperatures without losing form. It also has the highest melting points of all platinum metals.

Osmium, however, doesn’t have many uses. It’s used to make needles, electrical contacts, pen tips, and in the chemical industry as a catalyst. 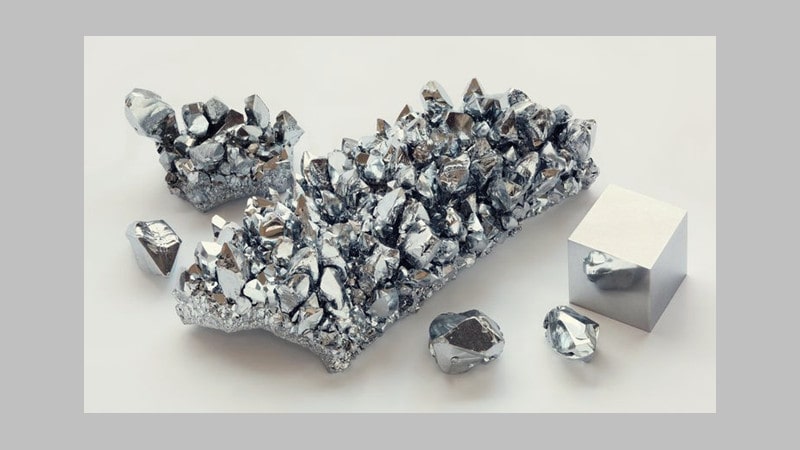 Chromium is often used to make powerful steel and iron alloys to make them better resistant to corrosion. Because of its low reactivity, it’s used to polish mirrors and steel in a process known as chromium-plating. It’s part of the platinum group and has incredibly high impact resistance, second only to tungsten. 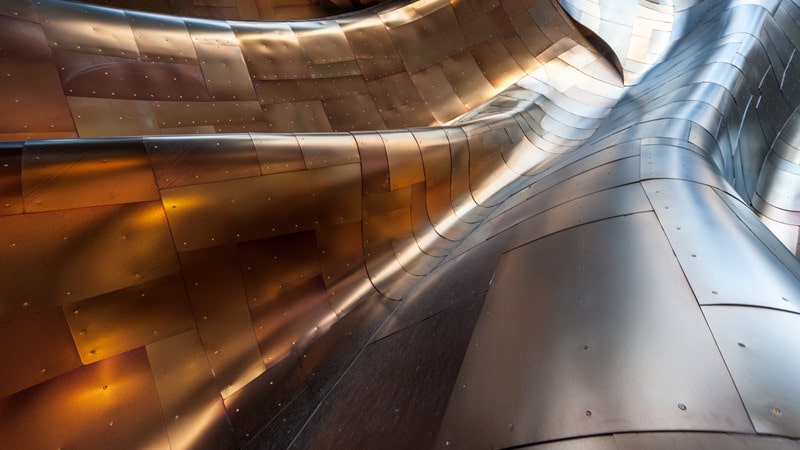 Titanium is one of the hardest pure metals known to man. It’s harder than most steels in its pure form. What makes titanium so impressive is its strength-to-weight ratio. It’s often used in prosthetics, jewelry, goalie masks, surgical tools, and other important products. 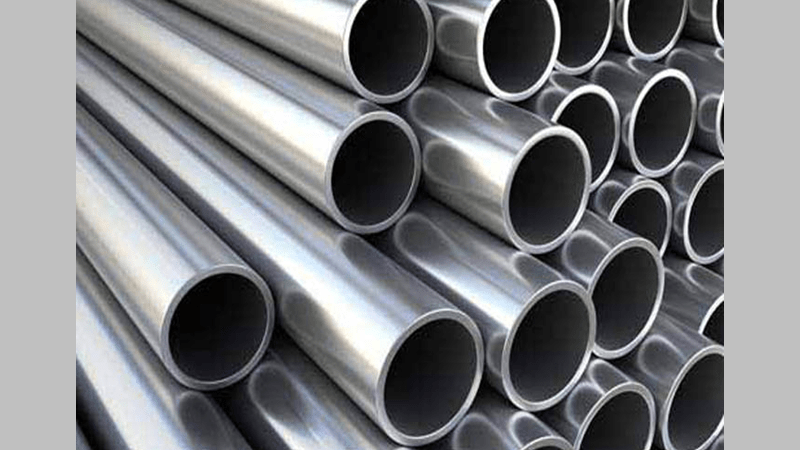 Inconel is a registered trademark alloy made by the Special Metals Corporation. It is a nickel-chromium-based superalloy with high corrosion resistance, heat resistance, and pressure resistance.

Inconel is made for use in extreme environments where it would be subjected to intense pressure and heat. Due to its high tensile strength, it is also used to carry heavy loads. 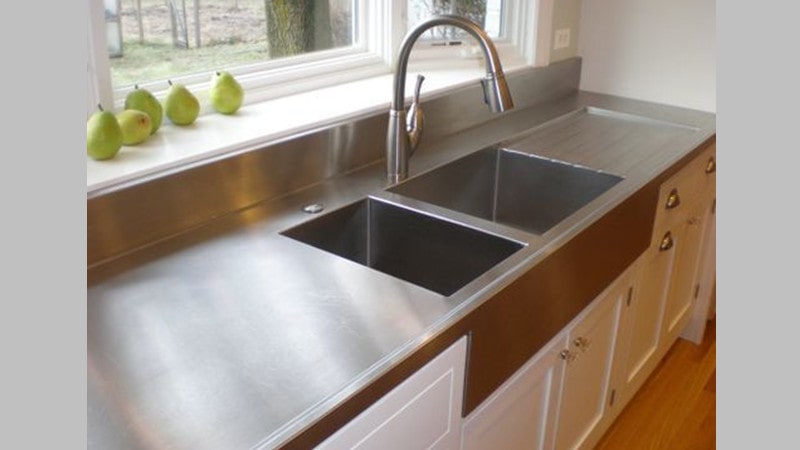 The difference between steel and stainless steel? Steel is made when carbon is added to iron. But stainless steel contains high levels of chromium that prevents rusting or staining as it adds a protective layer. Hence, the name stainless steel. It’s used to make important everyday items like cutlery and utensils. 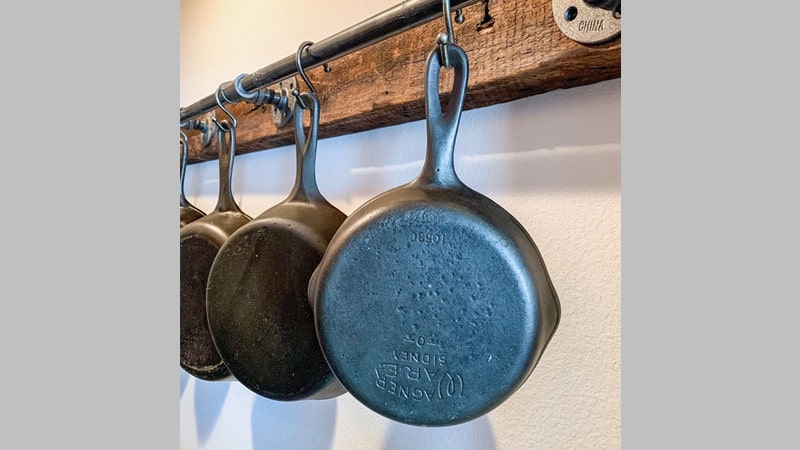 Iron doesn’t need any introduction. It is one of the most abundant metals in the Earth’s crust. Today, almost every building, every tool, every vehicle, and even weapon contain iron. Iron is rarely ever used in its pure state as it is prone to oxidation. Rather, it’s alloyed with other metals to make it stronger. 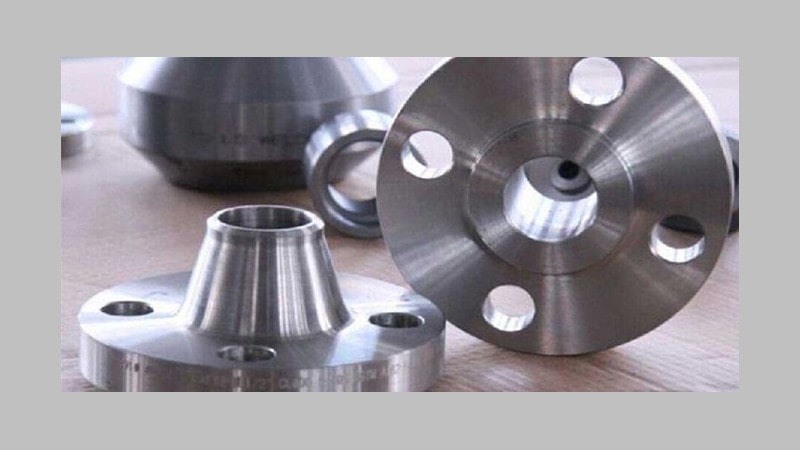 There are numerous variations of this alloy. It is generally made by mixing Carbon Steel with Nickel, which increases the tensile and yield strength.

As you can see, there are many factors that contribute to the strength of a material like metal, with 4 major strength determinants. Hope you found this blog on the hardest metal in the world intriguing.

Toughness is important but not the only thing to consider when picking a metal for your project. You need to study the properties of all metals and consider features such as proneness to rusting, reactivity to different chemicals, and malleability. 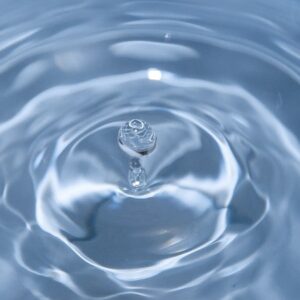 Science June 16, 2022
Some questions have been puzzling philosophers for thousands of years: Who are we? Is the universe real? What’s the purpose? Is water wet? In this…