Home Culture Is It Good Luck If a Bird Poops on You? Fake or Fortune 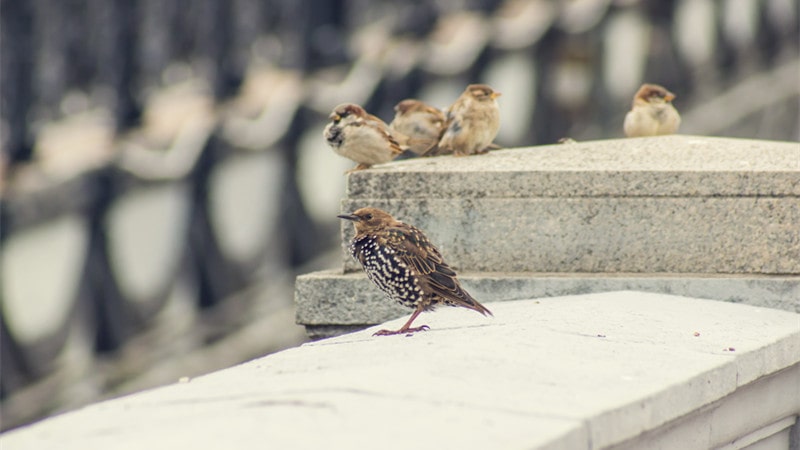 If you’ve ever stood under a pigeon nest at the wrong time, you must’ve wondered, Is it good luck if a bird poops on you? According to some superstitions, that’s a sign of fortune coming your way. And if you’re skeptical about that, try to look on the bright side! After all, what’s the worst thing that could happen after such an unpleasant experience?

The Superstition and Its Ancient Origins

According to a Turkish myth, for example, bird poop is a sign of prosperity. Russian folklore also shares this old superstition. Moreover, Native Americans thought of birds as a symbol of power. So, your belief in this unexpected source of good luck might go a long way back.

Perhaps people’s fascination with birds is one of the reasons for associating bird droppings with good luck. We humans have always admired our feathery friends. Why? Because they symbolize freedom, and they conquered the skies long before we did. Maybe that’s why you want to believe they’re fortune bringers.

Despite your positive outlook on bird poop and its alleged beneficial effect on your luck, there’s something else you should consider. What if people made it up for the sake of their well-being? After all, if a bird ruins your shirt or messes up your hairdo, you can at least try to feel good about it.

Your Top May Be Ruined, But Don’t Let That Ruin Your Mood, Too

So, is it good luck if a bird poops on you? While people have believed so for centuries, there isn’t any scientific data to back up that claim. Still, it never hurts to look on the bright side. Instead of being skeptical, you can simply hope something great will come your way. Who knows, maybe you’ll win the lottery and buy a fancy new shirt to replace the ruined one! 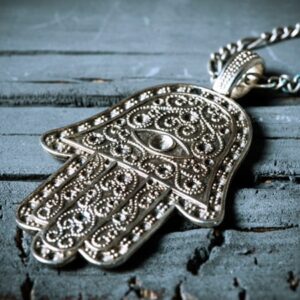 The Hamsa Hand Meaning And Its Significance Across Cultures

Culture October 14, 2022
Although many people assume that the Hamsa hand is a Buddhist symbol, the truth is that it has been used in various religions, including Christianity,… 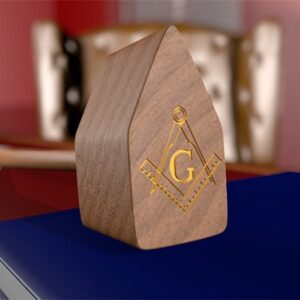 Freemason Ranks And Degrees: A Look Into The Big Boys Club

Culture October 11, 2022
Did you know that the Freemasons are the largest secret society in the world? While the Freemasons have often been mistaken for a Christian organization,…