Before you make any final decisions, it might help you out to know that the 50th wedding anniversary is called the “Golden” one. So when planning a theme or decorations, it’s a good idea to include some gold touches and details.

Also, gold is the official color and gemstone of a 50th wedding anniversary, and violets are the official flowers. If you want to get that special couple in your life a gift for this occasion, consider incorporating some of these symbols.

Before you settle on decorations and entertainment, you have to figure out what the invitations are going to look like and who’s getting them. If you’re planning the party on the couple’s behalf, ask them how big they want the ceremony to be. Also, make sure to get an exact guest list and send the invitations out as soon as possible.

1. Gold With a Touch of Sparkle

Since gold is the official color of a 50th wedding anniversary, it’s a good idea to include it in the invitations. There are a ton of different ways you can go, depending on your personal style. For example, you can opt for a simple, all-gold invitation, or for something more intricate.

One of my favorite 50th wedding anniversary ideas would have to be Then and Now wedding invitations. All you need to do is dig up some old photos of the couple from way back when, and get a recent one.

If you can, try to find pictures from the wedding, but if not, any photo of the couple will do. Then, combine the two pictures to create a beautiful wedding invitation, and write all of the important information inside.

Now that you’ve sent out the invitations, it’s time to plan the decor. Of course, a lot of it will depend on the venue, but there are some things you can incorporate no matter the location.

If you decide to lean into the gold theme, you need some gold decor, and the easiest things to get are some balloons and streamers. One cool idea is to use the balloons to spell out Happy Anniversary or Forever in Love.

For a classier feel, you can rent out china and glassware with gold trims. You can also buy gold table runners, tablecloths, or chair covers.

If you want to be a bit more subtle about the gold accents, you can only do centerpieces in that color. There are a ton of different things you can use, including the obvious ones like flowers and candles. But if you want to step outside the box a bit, you can get a gold glittery table number or even a small golden crown.

When it comes to party favors for your guests, you can get pretty creative. Depending on your budget and time constraints, you could either make or buy something.

One of the cutest 50th wedding anniversary ideas that I’ve seen is putting bird feed in tiny bags. All of the bags should have a small label that reads In honor of the lovebirds. You could also go the more traditional route and give out keychains, candy, candles, wine, and more.

6. Fun Facts About the Couple

Another thing that you could incorporate in the decor or put in your party favors are fun facts about the couple. All you have to do is write 50 interesting facts or trivia on pieces of paper and put them anywhere you want. You could also attach the paper to some gold-colored streamers, and hang them all around the venue.

Most couples love taking a stroll down memory lane when celebrating their anniversary. And a 50th wedding anniversary means you have about a half a century’s worth of material that you can include to honor the spouses.

One of the more classic routes you can go is creating a slideshow or even a small movie about the couple. You can start by gathering loads of pictures that you have of them (including some baby ones if possible).

If you want to go all out, you can do some narration over the slides and say something about the couple. You can talk about who they are, about their love, and what you wish for them in the future.

While I’m on the topic of sharing something about the couple, one tradition you shouldn’t go without is giving toasts. Even if it’s just a small event for family only, try to get as many people involved as you can. They can share their thoughts about the couple and how they’ve shaped them, or just some heart-warming memories.

Once you have the invitations, decorations, and venue picked out, it’s time to think about entertainment. Here are some of my favorite 50th wedding anniversary ideas that are sure to put a smile on any couple’s face.

While undoubtedly a bit old-school, a custom mixtape is the perfect way to evoke memories. It’s a great gift no matter if you’re planning the party or want to give it to the couple as a special present.

My suggestion is to find some tunes that were popular around the time the couple got married. Also, if you have some inside scoop, you can include some of the songs that played at the wedding. Then, they can share a special dance at the party, just like they did 50 years ago.

One cool activity you can do to spice up the party is to play the Anniversary Game. Basically, all you have to do is compile a list of questions to ask the couple. You should also seat the two lovebirds so that they aren’t facing each other.

The couple should both have two shoes in their hands, one of their own and one from their spouse. They’ll use the shoes as paddleboards to answer the questions. Once they hear a question, they’ll raise the shoe of the person that they think fits the description.

It’s an all-around entertaining game that’ll make both the couple and the guests laugh. If you’re stuck for inspiration, here are some of the most common questions you can ask.

Putting together a party for a 50th wedding anniversary is a pretty big deal because it’s such a special occasion. While you do want to pull out all the stops, you shouldn’t go overboard.

Luckily, all of these 50th wedding anniversary ideas will help you do just that. Also, most of them are pretty easy to implement and don’t cost a fortune. They will impress everyone attending the beautiful event and leave them with lasting memories. 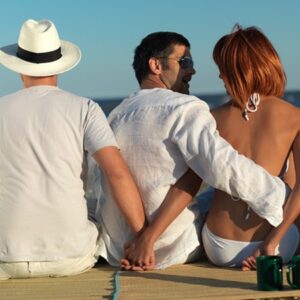 Relationships October 14, 2022
Relationships can be complicated, and one of the most difficult parts of any relationship is when one partner feels like they’re being used by the… 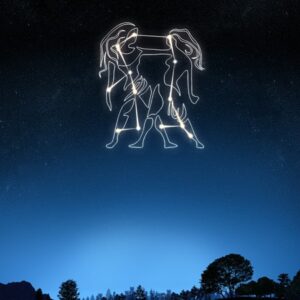 Things to Know: Dating a Man Under the Gemini Zodiac Sign

Relationships October 11, 2022
Astrology is a field of study that helps us understand ourselves and other people deeper. It gives a hint about a person’s character, including the… 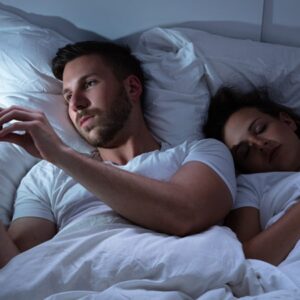 How to Build Trust in a Relationship after Cheating: A Guide for Couples

Relationships September 29, 2022
When you cheat on your partner, you break their trust. This can be a very difficult thing to rebuild. If you want to save your… 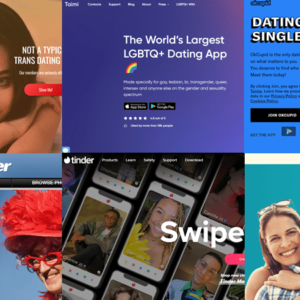 Relationships June 22, 2022
Whether you’re looking for your one true love or just a night of fun, navigating your way through the many hookups and dating sites or…